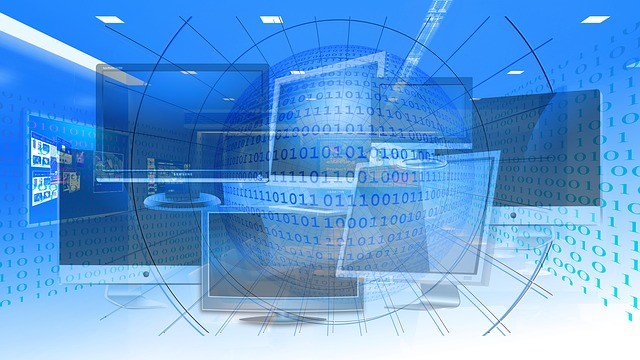 Dr. Vivian Balakrishnan, the Minister for Foreign Affairs, who is in charge of the Smart Nation Initiative has said that the chatbot communications are almost humanlike. The intelligent software programs imitate human behavior.

As part of the Digital Government initiative, the Singaporean government has developed plans for the role of chatbots in e-service programs. In the first phase, the chatbots will gather information from a huge database and answer simple questions based on facts. The questions will be gathered from users accessing a selected number of public services. During phase two, the chatbots will help users with simple government related tasks and transactions. In the final phase, the chatbots are expected to respond to personalized queries from users.

In some of the government sectors, chatbots are already being used for helping users while in some, they are still being developed.

The Ministry of Health’s (MOH) chatbot was created to provide important information like procedures and medical fees to its users.

A digital health company in the private sector called RingMD developed a chatbot to help users with personal health aid. The chatbot called Cardea can answer a number of questions based on a patient’s symptoms. The chatbot may not be a complete replacement for doctors and physicians but it can reduce some workload and aid in providing better information.

Singapore is home to Asia’s largest real estate company called CapitaLand. Sparkle, a chatbot developed by CapitaLand, helps users book restaurants, get rides and enjoy a range of other virtual concierge services. The chatbot is still being improved and in the coming years, it will play a major role in real estate.

DBS, the famous and iconic bank in Singapore, has been credited with introducing the first chatbot in the market that provides conversational banking. It can be used as a mobile messaging app and customers can use it for different banking services. The chatbot is important because DBS has its presence in over 18 markets with 280 branches.

Finance is an important sector for the Singapore government and many companies have shown interest in developing chatbots in this area. Fintech, a technology and finance based event was held last year through a joint partnership with the Monetary Authority of Singapore (MAS) and the Association of Banks in Singapore (ABS). The event saw more than 10,000 participants from over 50 countries and this indicates that the finance sector has lots of potential for chatbot use.

The Singaporean government is leading the way to leveraging on innovative technologies to engage citizens. Hopefully, the industry will follow. Here is a list of chatbots in Singapore.