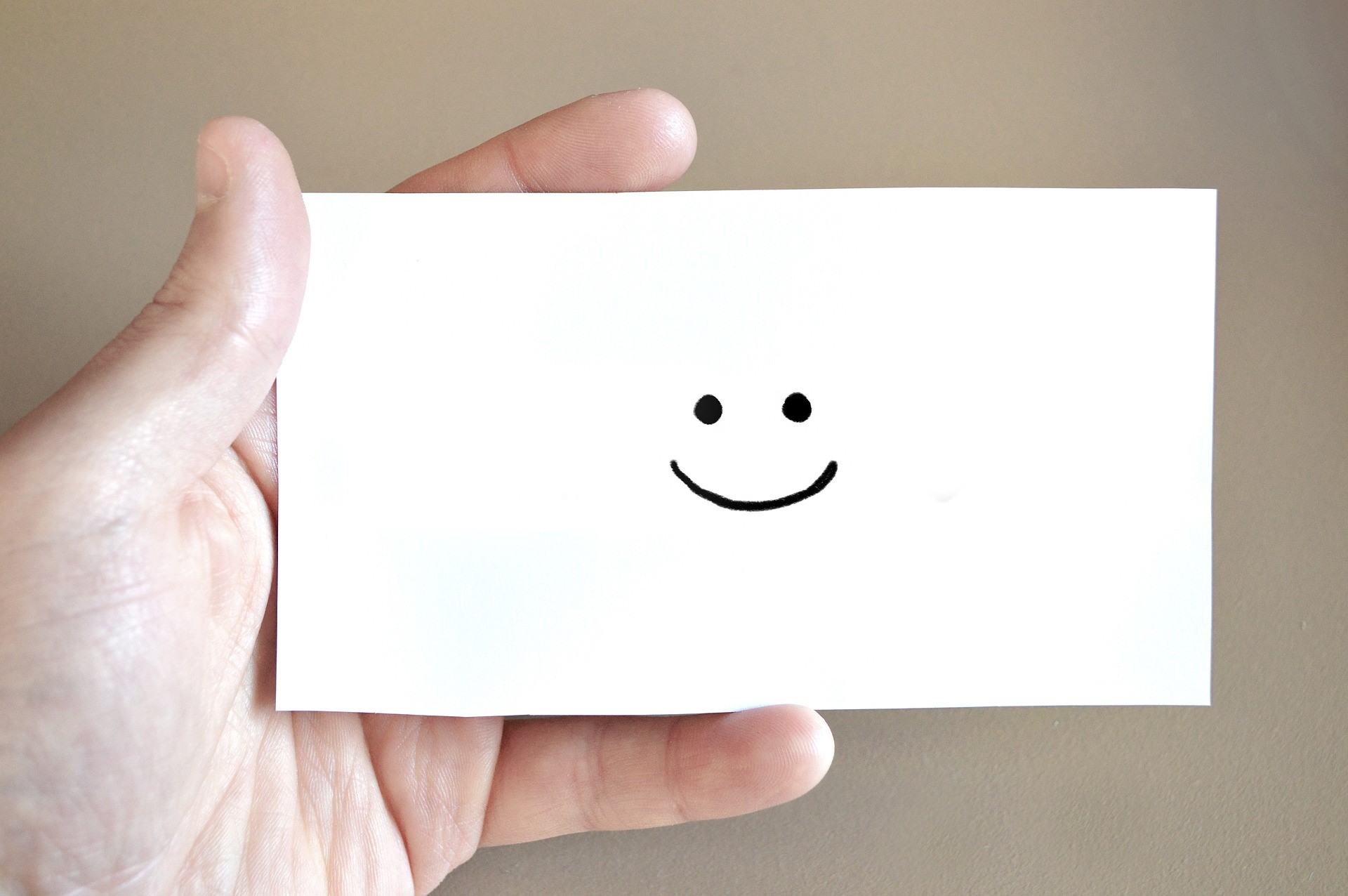 Credit: Image by athree23 from Pixabay

What is the JIM Chatbot

Applicants looking to work in DBS Bank, find themselves chatting with JIM the chatbot before they can look forward to any human interaction. This step comes from DBS Bank after many large and midsized corporations across the world have shifted to artificial intelligence for a few aspects of their operations.

JIM, which stands for Job Intelligence Maestro, is an Artificial Intelligence program launched last year to carry out the initial screening of candidates that are applying to DBS Bank. JIM is responsible for reviewing resumes, collecting answers to initial job-specific questions and psychometric tests, as well as answering basic queries of the candidate, such as hiring response time and career growth.

A recruiter is then responsible for looking at scores of an applicant from JIM’s screening test and take further decisions. JIM was developed by Singapore based start-up Impress.AI, in combination with DBS Bank’s in-house Talent Acquisition Team.

Statistically, it can be claimed that JIM has been quite successful. One-third of the candidates who have passed JIM’s initial screening have converted to full-time jobs with the bank. This is a much higher number as compared to the one-seventh of the total candidates with the previous process of human screening, as claimed by Susan Cheong, Head of Talent Acquisition, DBS Bank.

The chatbot has also made life easier for the recruiters at DBS Bank, saving them about 40 human working hours every month. As told by Cheong to Bloomberg in an interview, the applicants are usually working professionals who do not have time for application-related processes during the day.

Thus, to match timings with the applicants, recruiters at DBS Bank worked very long hours and were not able to focus on other value-adding jobs. However, with JIM taking up the responsibility of initial screening, recruiters can only focus on the applicants with profiles suited to the post, saving them a lot of time and effort.

JIM is also quite candidate-focused, with its easy user interface and low response time. All in all, JIM eaves a pretty good impression on the candidate, and as we know it, the impact your company has on the candidate plays a significant role in hiring the best.

The JIM chatbot, however, has only been used for and focused on junior-level and early-stage large scale hiring, mainly wealth management professionals. While recruiters across Singapore have shown tentative support for the chatbot, many have gone ahead to claim that AI, with its current prospects, can be used mainly for the initial screening of applicants. At its core, especially for junior-level hiring, this is just a series of checklists to verify whether the candidate matches the job profile.

As is the case with junior-level hiring, there are way more candidates than the number of jobs making the candidate pool relatively large.  This can be a long and tedious job when done by a human being but is a relatively quick process when carried out with the help of AI. This also helps recruiters perform their duties better and recruit the best-suited aspirants for a job profile. In the case of JIM, it has been doing its job perfectly.

Many recruiters have, however, expressed concern over the growth of JIM. The main question lies in how JIM will be able to contribute to further steps in the hiring process, and how this will affect the hiring process of DBS. Right now, AI can handle hiring processes that are rigid and can be completed with the help of specific sets of data fed into the AI system.

Further processes will require human intelligence, as there will be variables involved that are difficult to feed into an AI system as data. One of the most important of these variables would be to determine whether the candidate is a team player. While AI can achieve this with the help of certain questions, it will never be able to attain what actual human interaction will. Thus, how JIM will grow and help in the entire hiring process of DBS remains a vague question.

DBS seems to agree with the opinions of all the recruiters across Singapore, and have said that they would not want to lose out on the human traits, which are irreplaceable in recruiting. However, DBS expects JIM bot to grow into a bigger part of the hiring cycle of DBS Bank, and they anticipate this growth to be brought about by the increasing amount of data fed into JIM on a regular basis.

DBS has time and again claimed that one of the main reasons behind developing JIM was to gain a competitive advantage over its competitors. However, a study conducted in 2017 by PWC claims that 40% of recruiters are already using AI for a part of the recruitment process. JIM, with its current usage in DBS, will not be able to offer much of a competitive advantage. Still, the question of whether the chatbot will grow in the future to become a much more humanized version of itself remains unanswered.