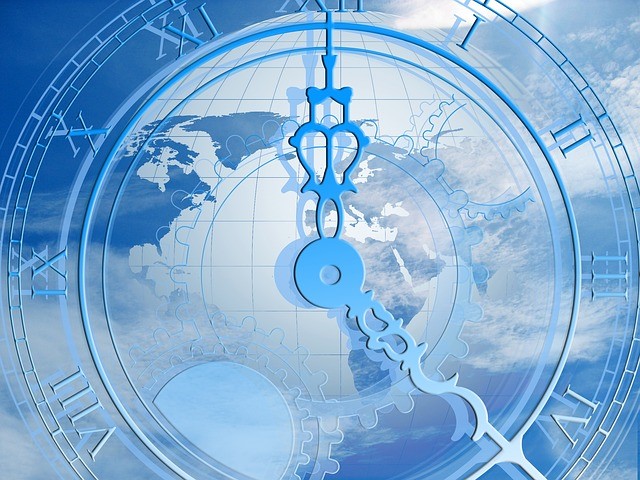 Do you have what it takes to save the world? Suppose your favorite character asked you to come on an unbelievable adventure that takes through the fabric of time and space, armed with only your cunning and wits, will you go?

Even though we may not have the technology to actually go through time and space, we can experience the same within the comfort of our homes. With the help of the legendary Doctor Who Bot, you will be able to go into his world and save the universe.

BBC WorldWide and Skype together released the Doctor Who Bot. It is an interactive game that goes by the name “The Saviour of Time”.

The Doctor Who Bot has a six-part story from Joe Lidster, an English writer who is known for The Sarah Jane Adventures and Torchwood. The series features Peter Capaldi, the twelfth doctor. When you open the bot, you are greeted by the doctor who asks for your help to find the six parts of the Key to Time. This key is necessary for running the Universe smoothly and keeping it stable.

The key has been split into six parts that are hidden throughout time and space. By solving riddles, puzzles, and tasks, you will be able to locate the missing parts of the key.

When you add the Skype bot to your contacts, Peter Capaldi messages you asking you to help him out. The first chapter that has been released is good fun to play and isn’t taxing on your mind.

You will receive a transmission from the doctor and as you respond to him, you will get a good idea of what’s going on. The doctor will guide you through the basics and give you additional details about the world you are in.

Throughout the story, you will face multiple challenges in the form of puzzles, riddles, and tasks. In the first chapter of the game, you will be asked to locate the first fragment of the key which is placed in our solar system. The doctor will ask you simple questions that will let you know the location of the key. The gameplay is fun as you get to drive a buggy to explore the planets. The buggy can either go either North or South. It also has an emergency mode which will take care of any intruders nearby. You also get to see the view from the buggy as you are navigating across the planet.

The narrative of the story will keep you hooked on to the bot for hours to come. If you say something that’s out of place, the doctor will respond accordingly. The doctor is also equipped with a sense of humor which is displayed in case you make mistakes as the game progresses.

Whether you are a Doctor Who fan or just someone who wants to play a challenging game on Skype, Doctor Who Bot is for you. As the storyline stretches on for six chapters, you won’t get bored by the riddles or the tasks you have to complete. Every chapter you have to do something different which makes it all the more fun. Even if you don’t know the answers to some of the riddles, you will get a second chance to get it right. All the dialogues of the characters in the game have been well thought out. Right now there are only two chapters available for play. However, when the remaining chapters get added to the game, you will be informed by the Doctor Who. There isn’t any reason as to why you shouldn’t download the bot as it is free on Skype.