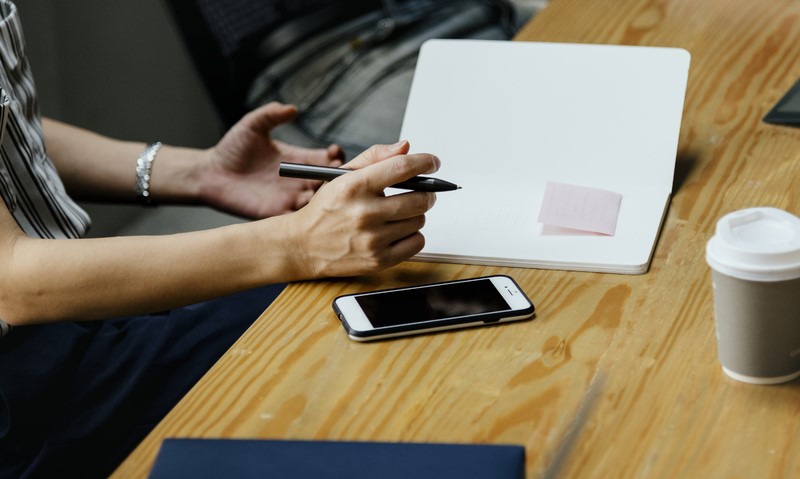 Chatbots are computer software which conducts conversations and tries to mimic a human conversational partner. The Turing test is an established method of analyzing a chatbot’s capabilities. Alan Turing’s Turing test is a test of a machine’s ability to exhibit intelligent behavior indistinguishable from a human. Popular chatbots today are Siri, Google Assistant, and Amazon Alexa. These chatbots are incredible at what they do, but they aren’t very good at specific tasks, which is where other chatbots come in. Evie is a chatbot advertised as a replacement for your personal assistant.

Evie is an AI (artificial intelligence) scheduling assistant. She coordinates meetings and calls as well as handles all the back and forth negotiations. She serves a purpose similar to that of a secretary, jotting down and reminding you of all of your upcoming meetings. Evie is a great alternative to using your smartphone’s calendar. Evie can also send out calendar invites, block time in your schedule, and set reminders.

How does Evie work?

When scheduling a meeting, copy Evie into an email with the rest of your invitees and give instructions to her to schedule a call or meeting with your invitees during the time you’d like. An office 365 or a Google account with access to their calendars is needed by Evie for her to carry out her business.

The company that created Evie claims to encrypt the data with military grade technology. The information is encrypted while being used and while inactive. They also say that they don’t use any of the data gathered for marketing purposes.

How much does Evie cost to use?

Evie can be used either as a free assistant or as a paid assistant. The free package lets her –

The business package gives you priority customer support and costs $35 per month per user. It lets her –

There is also an Enterprise package available with annual discount plans for teams of more than 50 people.

What happens after you cc Evie?

Evie works similar to how a human assistant would. After instructing her to schedule a meeting, she sends an email to other attendees on the thread proposing two time slots based on your calendar and preferences. She takes all responses she receives into account and works to coordinate a time that is convenient for everyone. On the day of the meeting, she sends a reminder to all attendees. She treats everyone in the “To” field as mandatory attendees and the others in the “Cc” field as optional attendees. The event is confirmed only after receiving the OK from all the mandatory participants.

She’s quite smart at managing different time zones too if you let her know which city the other participants are based in.

What other features does Evie possess?

Evie does a follow up with non-responsive participants twice. She checks back with you if she receives no responses. She was quite polite in our testing too. She also does not seem to have any limit to the number of people she can coordinate with. However, the thread is understandably quite a long one when coordinating with many people. Using her exclusively as a calendar manager is viable too. Canceling meetings with Evie works much like you’d cancel with a human assistant. Reply to Evie in the email thread where the meeting was arranged and tell Evie to cancel the meeting. She removes the calendar entry and sends out a notification to all parties involved.

Evie can also access multiple calendars at once, a useful feature for many important business executives. Unfortunately, Evie cannot be named anything else right now which is a feature that many would like to have. On the bright side, Evie, as a name, is easy to pronounce and rolls off the tongue quite easily.

Evie shows a lot of promise and mimics a human assistant very well. The ability to not change her name is a bit of a letdown, but her ability to do what is advertised by her company is unmatched and makes you feel like you’re living in the future. She can save your company a lot of money by replacing your personal assistant. Just remember that while she does act remarkably similar to a human assistant, it would be wise to not have unreasonably high expectations of her. She performs her tasks with the precision and timing that only AI can achieve.

Evie can be a useful chatbot for you. We recommend that you definitely give ‘Evie‘ a go!

Brought to you by SingaporeChatbots.