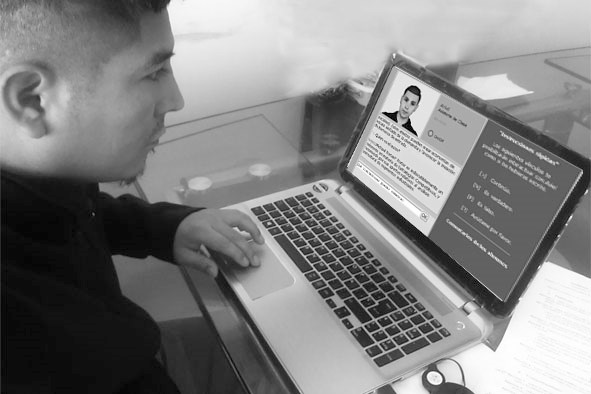 For employers, it has always been a grueling task to find the ideal employee. Many use job websites such as SGJobs. However, there is a new solution in town that offers hope. It’s called GoBe and… it not an app! It’s a chatbot that allows users to connect with a billion users through Facebook messenger.

GoBe is a beneficial for job seekers as well, as they now gain the ability to connect with businesses according to exact job requirements. This is something that has been quite the challenge for recruiters and seekers. Traditionally, the communication was always one way, where the applicant would send a filled out form and at to hear back. The feedback would take weeks and even months to the sender. In some cases, there would be no feedback at all. GoBe removes that delay and allows users to interact in real time just like any other messaging app. The real time interaction goes further and speeds up the entire application and hiring process. GoBe offers all of these benefits and more.

GoBe is a chatbot, which means interactions will be conversational. It’s a relatively new approach to helping job seekers find their ideal job matches and even apply to them. However, since GoBe is a Facebook Messenger bot, everything needs to be done within Messenger. According to its creator Jonathan Duarte, CEO of GoHire, the company behind GoBe, messaging is known for enjoying a high rate of engagement and response. This, in turn, makes it an ideal platform for job seekers and employers to communicate, especially for companies that carry out high-volume recruitments and are time-dependent.

As soon as you install the app and open it, you are welcomed with a message that basically contains an introduction and a few basic details about the bot’s creators. This is followed by a question about the user’s interest in looking for a job. Once the user says yes, he/she is asked to enter a zip code and a specific keyword related to the position being searched for.  The bot then immediately provides links to multiple postings. All the user has to do is swipe to apply for a job. After this, the bot redirects the user to the host site.

However, this is where an issue creeps in. Sites that list jobs aren’t usually responsive to mobile platforms. It’s an issue that affects both, the readability of the listing and the application process. However, Duarte and his team are working to improve the situation by allowing native posting within GoBe.  But, it remains a tough hurdle to cross. In fact, even leading applications such as Jobr are still dependent on website links to get the job done. Nevertheless, Duarte claims that his team will not give up and GoBe will eventually boast of native posting capabilities.

Currently, GoBe already has a feature that enables URL submissions. This allows the bot to respond according to the job being posted. The response can contain more details regarding the job, an application, or pre-screening requirements etc.

To put it simply, the candidate is persuasively directed towards a mobile messaging platform to discuss the job posting, job requirements, and the application process, all from within the bot’s interface.

Though there are limitations, GoBe is still one of the best options out there for job seekers as far as the current scenario goes. So, there aren’t bound to be too many complaints. Also, the bot will likely be available on other platforms, such as Slack, Skype, and SMS, soon enough.