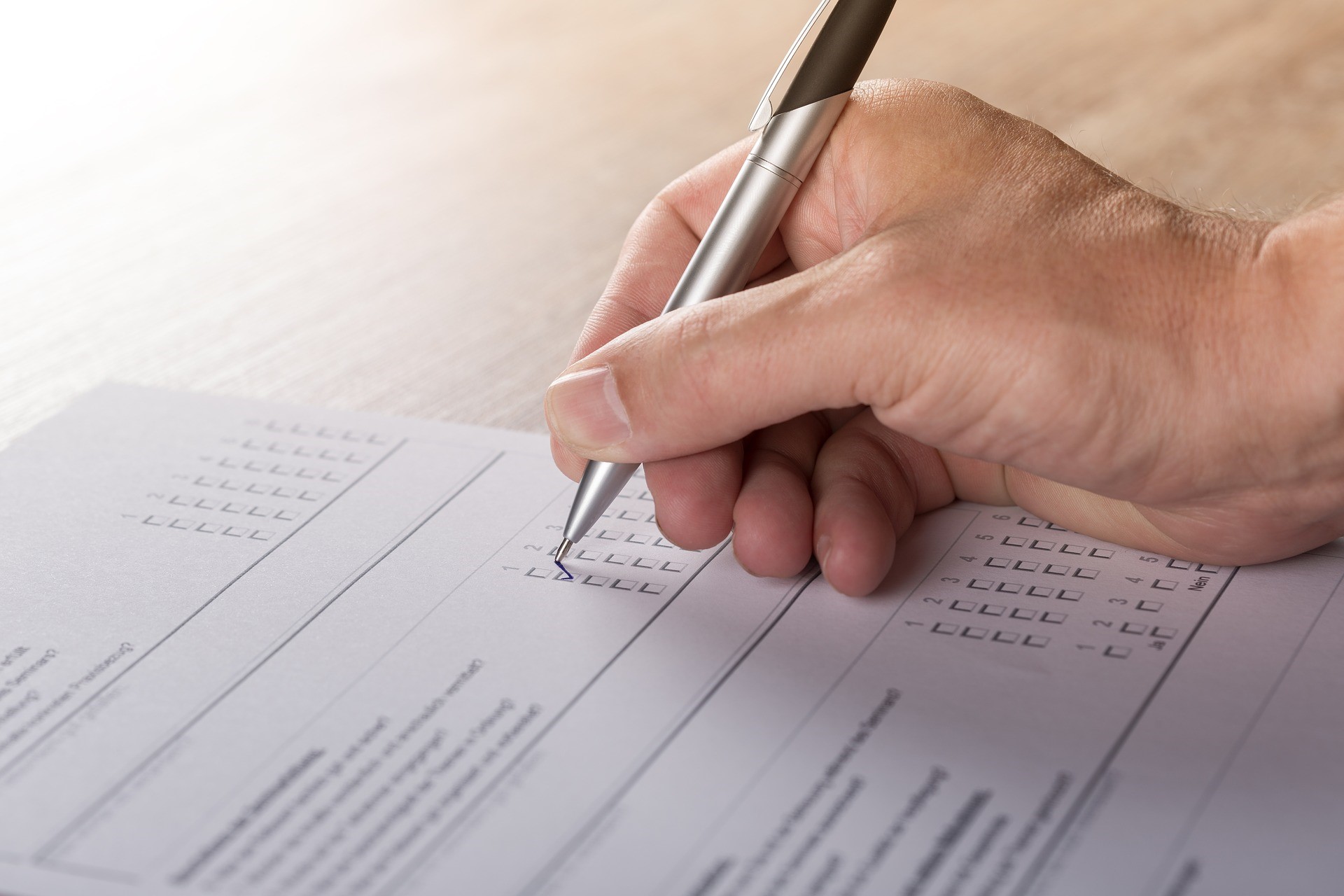 Recently, Google made an announcement about a revolutionary chatbot Meena. While the fundamental techniques of building a chatbot weren’t new, it certainly has stirred interest in terms of its approach and design. It’s definitely the right direction to head in if you’re interested in building a chatbot that is versatile and human-like in its interactions.

The Growth Of Chatbots

What are chatbots? They are essentially AI systems designed to interact with users through speech or text messages. Recently, the chatbot market has witnessed a tremendous growth spurt, having some experts predicting that it will grow into a $9.4 billion industry.

Chatbots are used in many industries. For instance, they act as e-commerce facilitators, customer service agents, etc. Most large companies such as Amazon, Google, and Apple have their own type of chatbot. Siri, Alexa, Google Assistant, sound familiar?

There are plenty of frameworks to design and build your own version of a chatbot as well such as Google’s DialogueFlow, RASA, Microsoft’s Bot Framework, and IBM’s Watson.

Despite the growth in chatbots, this domain faces the following challenges:

A majority of chatbots fall into the closed domain category. This just means they work in a specific area. Such chatbots search for specific keywords to determine the user’s intent. Then a pre-programmed rule-based system within the chatbot determines what actions can be taken. These systems are definitely useful, but they’re still generic and need plenty of domain-specific groundwork.

The ideal feature in a chatbot is its ability to interact like a human. However, this is hardly what happens with current chatbots.

Meena is an open domain, multi-turn chatbot. It was developed on Transformer seq2.seq design. This chatbot’s size is huge at 2.6B. Meena was trained using 300GB+ textual data and 40B total data.

Meena is very different from other chatbots because it is capable of holding complex conversations. Human beings have brains that are contextually aware of various topics. Our brains can also gauge non-verbal aspects of a conversation such as a tone before taking a conversation forward.

Google’s Meena was constructed using a massive pool of data. It was computed with multiple complex networks and methods of constructing sentences. Although the list of parameters and figures as well the technical explanation can be found on Google’s blog, the scope of use of this AI algorithm is impressive. Meena is the first AI engine that can hold a complete conversation with a human and resolve complications. It capably holds what we call “small talk”. You can directly ask Meena, “What’s your opinion about Megxit?” and receive an answer with a complete opinion https://clicktotweet.com/.

This chatbot was taught on social media dialogues held in the public domain. Every dialogue is converted into a response and context pairing where the latter represents seven messages before the response message.

Meena was trained for 30 days using a TPU v3 pod.

Took Existing Research To The Next Level

Meena was built using existing designs and concepts. For instance, Meena’s end-to-end training, open-domain nature, transformer architecture, etc, were used in some way or another in the past.

Before Meena, it was difficult to evaluate a chatbot’s performance. One big change brought about by Meena is that its designers have introduced what they call an SSA metric or Sensibleness and Specificity Average. It’s capable of mimicking a human’s ability to judge whether a conversation is good or not https://clicktotweet.com/.

During every response, the SSA evaluates whether the response made sense and was specifically based on average binary indicators. Currently, Meena has a 79% SSA score which is below the Human score of 86%. Although Meena’s score is lower than the Human score, it’s still much better than all the current chatbots.

Meena Takes Chatbots To The Next Level

Considering Meena’s model is based on 2.6 billion parameters, it’s capable of drawing on a huge network of contextual information and responses while responding to conversations and queries. In the future, Google is planning to use what it learned from Meena to make updates in decoder models. It’s also looking personality and factuality in chatbots to make these interactions more engaging and accurate. Google has also acknowledged that tackling safety and bias is vital and a risk that definitely needs evaluation going forward.

All in all, Google’s Meena chatbot holds many exciting prospects. Even though there is still a lot of work to be done in terms of building a chatbot that completely mimics human interactions, Meena definitely is headed in the right direction.