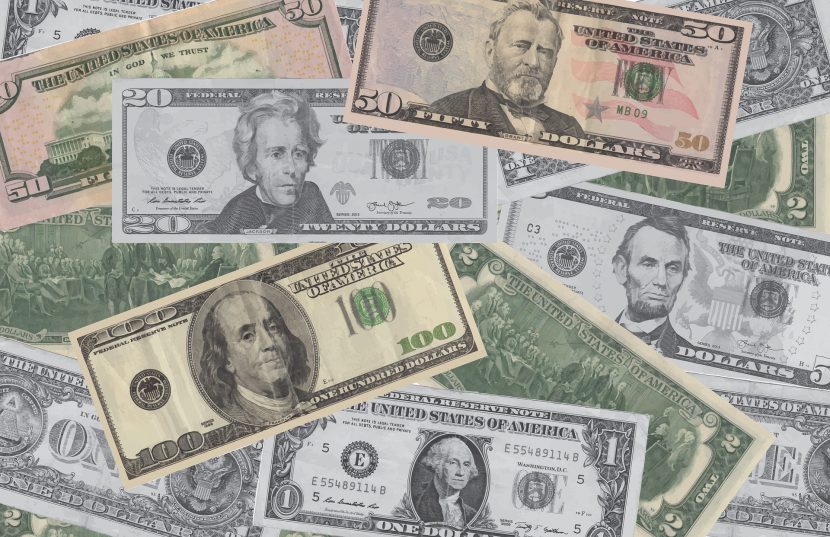 Article contributed by our friends at BTME Corporate Services. Written by Jun Xiang. Verified by Marcus

The Grant Uncle is an automated chatbot aimed at educating Local SME owners about government grants (E.g. Innovation and Capability Voucher, Capability development grant, etc.) Adopting a light hearted approach, Grant Uncle decided to infuse the Grant Uncle with a persona of a 52 year old Uncle who has a local accent & a strong command in “Singlish”.

BTME Corporate Services, a business management consultancy company, decided to come up with a bot to reach more SME owners in a shorter span of time, whom in their experience, many do not tap enough on the government grants, which aims to help local SMEs grow, sustain and scale their businesses.

Which Chatbot should I employ?

The development of Grant Uncle was by a young and inexperienced team who has little or no knowledge of Artificial Intelligence (AI). After some research, this inexperienced team has decided to tap on Google’s API.AI, which is a balance between ease-of-use as well as functionality.

Prior to this final decision, the team has previously experimented on Chatfuel. Chatfuel is basic and easy to use, but it’s potential lies entirely on the features by Chatfuel itself. Unlike Chatfuel, API.AI provides portability, the option for one to export the .JSON file, or import it. This is extremely important for one who intends to develop a long-term project. As AI technology improves, new functions might be available only on certain channels. The portability of .JSON files allows the growth in the long term.

Before embarking on the arduous journey as an amateur developing chatbots, planning is essential. The mapping of how someone will approach the bot is essential. For initial planning, we have decided that Grant Uncle will have the 3 functions of “Find out more”, “Apply for Grant” and “Can I Claim something”. In Grant Uncle’s case, we have also decided to incorporate buttons (Called Quick Reply in API.AI). The presence of buttons provided choices for the user who in our first few stages had zero idea what to type.

Below is an example of a conversation flow, and accompanying it is how we organised our “intents” in API.AI.

You have to know what the bot is for. Is it for buying clothing? Is it to educate a

someone about a certain topic? If so, who will be your target audience – Kids? Teenagers? Parents?

All these will determine the approach of your bot. Will it be professional, or will it be friendly? These are questions to ask yourself even before the bot should be developed.

A bot would be just a over-glorified self-replying chat mechanism without other apps supporting it, and without providing analytics of user data/response. Apps like Dashbot provide us insights of user data and patterns, which in turn aid us in improving and upgrading the bot.

No matter what bot, to diversify your response is a go-to for making the bot more interesting to use. For example, if the bot replies “Hello, I am Bot1!” to every single thing you say, it would be rather boring. Adding variety such as “Hey! Bot1 reporting for duty” would add colours to the otherwise mundane bot.

Developing Chatbots, one should always keep in mind the versatility of human speech. In this new age, speech is transforming. Slangs like “Lit”, or even emojis are becoming backbones of speech. To be prepared for unforeseen speech would make a bot more human-like.

To be able to hold small talk is one of API.AI’s new feature which was introduced halfway through the development of Grant Uncle. Prior to this, we had to painstakingly add “intents” and “Entities” in order to support small talk. With Small talk, Grant Uncle was able to crack some jokes with questions like “Who are you?”, ”Are you married” etc.

They made the mistakes, so others don’t have to. The Team was as inexperienced as its members. Spearheading the project was a Singapore Polytechnic(SP) Alumni and Year 1 NUS Computer Science undergrad who decisively took a Leave of Absence (LOA) to focus on running his start-up company, the team had no expertise in AI. Supporting the Grant uncle was a SP DICD Alumni, a RP User Experience Design Alumni and a prospective NUS CE undergrad. All of which had no expertise in AI.

One major lesson is that Youtube and Forums are the best teachers. Following guides, and videos, we were able to vaguely practice and produce a few prototype bots which includes Grant Uncle. One of the members with no AI knowledge saw potential and even tried to come up with a Chatbot to collect food orders to ease the hassle of buying food for a big group of friends.

Another major lesson is that the bot should be build on a mindset that you will be speaking to real users, and this requires a keen sense of empathy. To be able to empathise with the mindsets of targeted users, you will be able to craft a better conversation flow as well as text responses.

The Chatbot committee is definitely getting larger by the day. Ease of producing a bot is also getting easier.

Upon the roll-out of Grant Uncle, we envision the extensive usage of Grant Uncle as a one-stop, easy-to-understand channel for SME owners who wish to better manage their businesses. When a new grant is available, updates and messages will be pushed to previous users, who can then decide to find out more about the grant or not.

As of now, the bot is in it’s infant stage, and is now progressing to the market-entry stage.