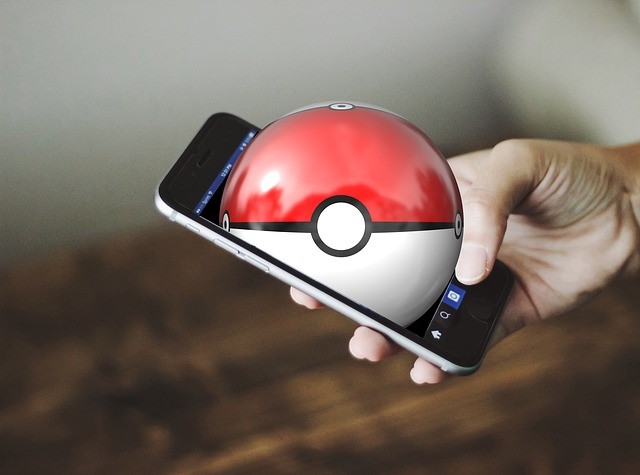 If you’re looking for a slackbot to handle all the meetings, Howdy is the right choice. One of the pioneers in the world of slackbots is Howdy. The inclusion of Howdy into daily routines requires minimum effort. Designed by the XOXCO team based in Austin, Texas, basic features of Howdy includes consolidating information from all the team members, performing a daily check-in of the team, and representing the data in an understandable format.

Looking at the basic specifications of Howdy, it is quite forward. A single or multiple bots is managed through a direct approach. There is a visible dashboard on the website which notifies whether the bot is on or offline. All the editing is performed on this site.

Getting started with Howdy

Getting started cannot get simpler than this. To set up a basic ‘check-in’ script, first the user sets up the days of the week, time and the location where the final reports from a meeting should be posted, the duration Howdy must wait out before giving a response, and finally all the names of the participants who must be a part of the consecutive meetings.

In most cases, standardising of the three basic questions is sufficient to get the bot up and running.

Based on the time specified, Howdy DMs every team member included in the list, a reminder that notifies the start of the check-in. When the user clicks on the ‘Begin’ button, the first scripts of Howdy is launched: typing ‘y’ or ‘yes’ starts the meeting. The experience offered by Howdy is as organic as it can get. It even sends out a reminder 15 minutes before a meeting is due, giving users enough time to complete any pending task before they begin. When the meeting begins, the script starts to run and waits for the responses to come in. If the user takes longer to respond than the allotted time, a message reading ‘Sorry, this meeting is already over’ is sent. This also indicates that all information sent after the above message is not acknowledged by Howdy.

A summary of the entire conversation is presented at the end of the meeting. Included in this summary are all the questions posted by Howdy and each user’s response which is published on a common platform accessible to all team members. All notes gathered is compiled and available on the Howdy website.

The interface of howdy is so simple that it makes sense to even a non-technical team member. The user interface is friendly and creating a new script is a breeze. To customise, start at the Scripts dashboard, and enter all the keywords that the user wants the bot to listen for. Simple command using pronouns are also understood. Personalisation of the bot begins with naming it. User’s inputs during the meeting can be revisited at a later time and reviewed using the ‘Editor mode’. Users can add a new line by typing messages in the format they wish to see it appear. These lines will be included in the flow. With the creation of every new script, the user has complete control over making it open or close ended. Open-ended sources appear as a question without the intervention of a potential code. When the new line is identified as a question, the automatic response from the editor is a response bubble image.

Bots which are popular have two important features: narrow case use and basic replacement forms, Howdy checks both boxes. It eases into the environment of users without creating any ripples. Friction faced in Howdy’s adoption is negligible.