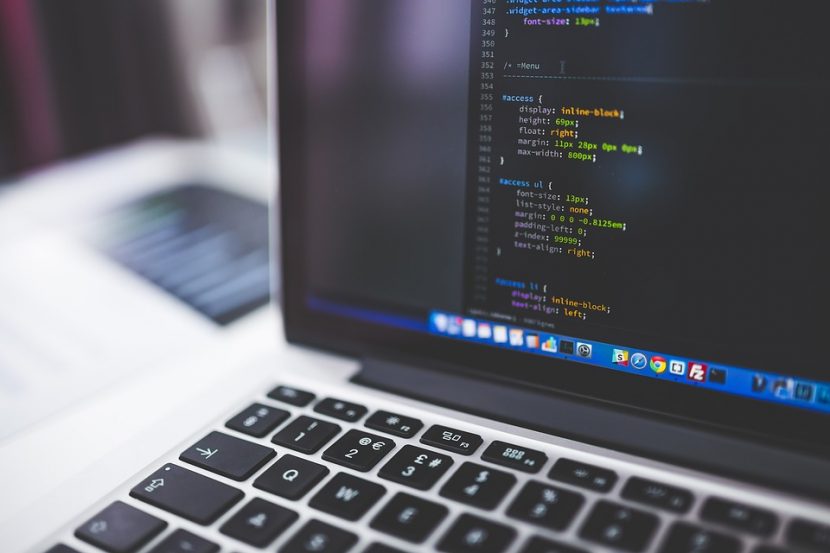 The days of instant messengers are in the distant past, mobile apps are slowly fading, making way for newer innovative technologies like chatbots. In fact chatbot development in Singapore is growing faster than ever before. Not only is developing chatbots a phenomenon in the eastern hemisphere, but also all over the world – like in Canada for instance where a 14-year-old has created what is currently the best Facebook Messenger chatbot.

Here’s a literal homework project to fame in the bot world story that has the tech world abuzz. Alec Jones, an easy going 14 year old from Vancouver has recently sent tremors across the tech world hub Silicon Valley with his simple and efficient program.

Overtaking large bot software tech companies in his ability to develop a bot that delivers a valuable service in addition to being glitch and bug free, Christopher Bot is Mr. Jones’ first ever such creation.

Bogged down by the amount of homework received, Alec created Christopher Bot over a period of 6 months now. The friendly program assists students by keeping track of their homework assignments. The Bot adds new assignments received to the students schedule and deletes completed assignments.

Proactive Christopher Bot asks students if they have homework assignments to complete after each lesson. Sympathetic to the amount of work the student needs to complete with auto responses like ‘Your teacher needs to chill out on the homework’, the Bot keeps a close record of all pending work in a weekly schedule that can be referred to at any time.

Christopher Bot congratulates you on completing the assignment and immediately deletes the task from the weekly schedule. Aware of school terms and breaks, the Bot hibernates during the holidays, and doesn’t bother students with unwanted thoughts of homework.

Alec aspires to work with some of the top tech companies one day, after he’s completed all of this homework, i.e.

Created with the intension of keeping a track of homework sent in and completed, Alec was keen on developing a helpful program that relates to the tedium of homework, but who also helps keep a track of all you need done in a hectic school week.

Used by several of his friends, Alec’s Christopher Bot can be used as a paradigm by larger companies who often struggle with the functionality of their Bots. An integrated service, Alec’s chatbot can be accessed directly through chat, without the need to open a new application.

After Christopher Bot was launched on Product Hunt, Alec received much praise and great reviews. Students the same age as Alec have found the bot to be incredibly helpful and a happy reminder of a not so pleasant task.

Having created a useful Chatbot, Alec truly has his finger on the pulse of the looming potential behind bot technology. Claiming large corporate companies in their hurry to capitalize on new tech, have created programs without much thought toward application. The intuitive teen claims that several bots on messengers and websites are unsuccessful or compromised versions of what was originally intended.

Taking Alec’s chatbot framework as a guide for the essentials of what’s really needed in a bot, several companies would do well in attempts to improve their chatbot services.

Currently working on expanding the functionality of Christopher Bot, Alec has been hard at developing a solution for people who need to juggle several daily tasks at work. Alec is going to continue with his work with the intent of making people aware of chatbots and expose them to their many benefits.