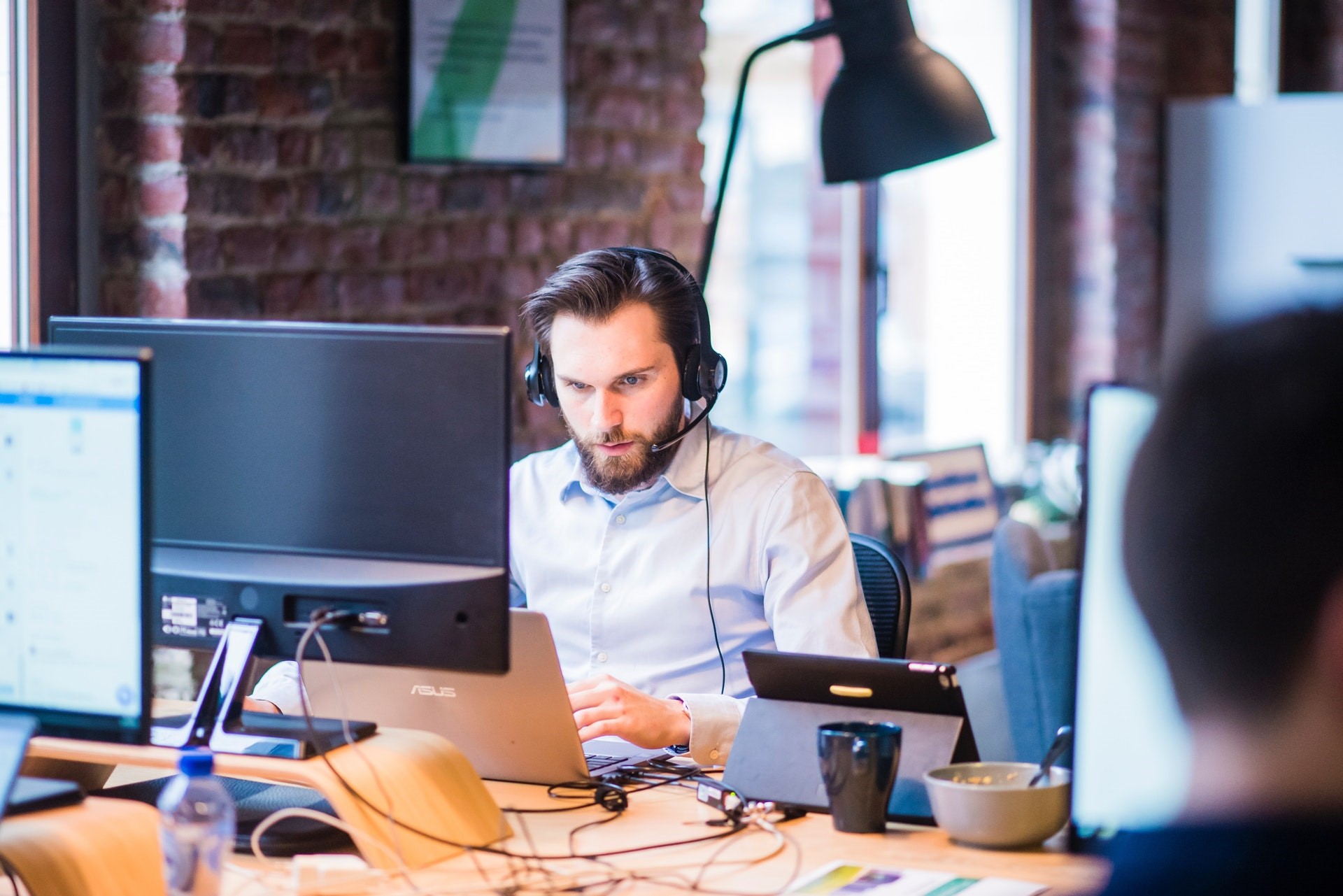 Pandemic Got You Feeling Lonely? Use the Replika AI Bot and Make Yourself a New Friend.

The AI Chatbot Replika was launched in March, 2017 by San Diego start-up Luka, having been designed by Eugenia Kuyda. Today, the app is used by thousands of people across the world looking for a hassle-free friendly conversation online.

Of course, there’s more to Replika than just that. Replika allows you to create your own “private perceptual world” where you are made to answer many questions initially. The more information you provide the AI bot with, the more replies you receive in return. Basically, you help construct a digital library of information about yourself, which is run through a neural network, creating a bot that essentially mimics your behavior.

In time, you can even utilize Replika to respond to the messages you receive. How? Well, at it’s core, the messaging app gleans your tone by the many messages you send to it, towards the beginning. It then crawls through these messages and synthesizes a common tone from it. You can use the AI app to learn more about yourself and your personality in an in-depth manner, and you can use it to understand how you sound to others.

Luka is hopeful about all the ways in which Replika can better our everyday lives. It believes that Luka can expertly double up as a companion for the lonely, act as a living memorial for the dead and even step in to act on our behalf, for the mundane chores we’d rather ignore ourselves.

You Can Use Replika for Heightened Self-Awareness

Really, the opportunities for learning about your own eccentricities and idiosyncracies, as provided by Replika is almost unparalleled by any other app. You can converse and interact with the bot to access a high level of self-awareness, which will eventually serve you in becoming a better version of yourself. However, using it when you are feeling low and depressed might not provide the best results for greater self-realization.

How Was Luka and Replika Founded?

Luka grew out ouf the endeavors of 31 year old journalist-turned-entrepreneur Eugenia Kuyda. Luka was a chatbot-based virtual assistant that Kuyda developed with some of her acquaintances. What is really interesting though, is how Replika came into being.

The idea for Replika germinated in Kuyda’s brain when her close friend and motivator, Roman Mazurenko died in an unforeseen accident. To grieve their close friendship, Kuyda often found herself revisiting the texts her friend and her had shared amongst each other. She noted how the pattern of speech and turn of words used by Mazurenko uniquely contributed to his identity for her. She decided then, to build upon this data that she had on hand to develop a digital version of her friend. At the time, Kuyda and her team had already been busying themselves with developing a chatbot structure. Kuyda used the data available from the messages of Kazurenko in this chatbot structure and fed them into a Google-built neural network. The results were extremely satisfying and almost eerily accurate.

Kuyda and team decided to make a version of this bot available to the public to use, as per their convenience. As users began to interact with this bot, Luka’s inbox was flooded with requests to build bots for individual users of the same nature so they could converse with a twin self or with a person whose loss they grieve. Replika was thus born, and the rest is history!

The Replika Bot available for installation on Google Store is a clean slate. You begin to feed it your messages, and in turn, it begins to pick up on your behavior and traits. You can use it to help yourself free time from your daily schedule by delegating routine low-effort chores such as scheduling appointments and tracking things to it. In fact, you can step away from stressful conversations you’d rather not have and have your digital self created by Replika, to attend to these. As a result, you can focus your energy on higher pursuits and spend the time available to you more productively.

Replika allows you to integrate your social media feed with it as well, for higher accuracy. The Luka team developed Replika in association with psychologists. So the app asks you questions in a way that you are willing to answer them and not skip over them.

Media outlets such as Popsugar and press behemoths, New York Times and Forbes, have hailed Replika for its ability to provide companionship. Machine learning ability makes the app behave as a personal confidante to provide a patient listening and supportive advice to you when your other friends are not around. All of us lead busy lives, and it is not always possible for our friends to be there for us when we need them. Perhaps, AI is the answer. You can simply access this AI bot when you feel like a chat, and it will be there for you, just as a close friend otherwise would.

Brought to you by SingaporeChatbots.sg.

Want to build a chatbot? Drop us a note !”