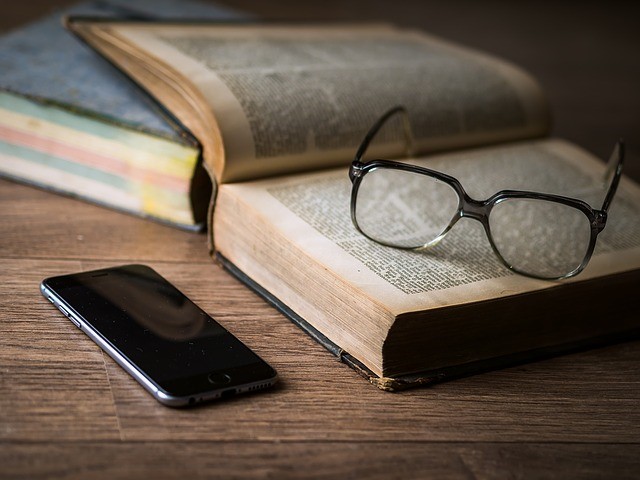 Sequel Stories chatbot was one the first entertainment bots that were released for Facebook Messenger. Sequel Stories was created by the bot platform of OnSequel to showcase their ability in making chatbots. Is the bot worth a download? Let’s find out.

As you open the chatbot on Facebook Messenger, you are greeted by the bot. It calls itself Paige and it asks you a simple question regarding solving mysteries. After you have answered the question, Paige will give you the following stories.

The story for lone peak ranch was written by Karrie Hyatt. In this story, you are Dani, a girl who went to Wyomesa, Wyoming to train horses for Ryan, a manager of a stable. The story revolves around her experiences when she moves into Wyoming. On the first day, she went to the diner to eat dinner. She ends up making new friends in the restaurant and plays a game of pool with them. She first met Ryan in the diner, but she had no idea that he would be her boss. They hit it off really well but when he goes to drop her off, he finds out that she’s his employee. Things get really awkward between the two after that incident.

In this story, you are Christy, a high school student studying in high school. The story is about her adventures in school and how she goes around solving various mysteries. The story starts off with her dad dropping her off at school in Maine. Her first mystery starts off when a kid named Roger Talbot. Christy gets interested in him after he takes a picture of her for the yearbook. To find out whether it was actually for the yearbook or for some other purpose, she goes to confront him, only to find out that he was found dead in the playing field. The principal asks all the students of the school to stay within their classrooms and pretend like everything is normal till the situation has been dealt with. However, Christy sneaks out to find out what exactly happened to Roger Talbot.

For renovate your torture chamber, your character is a carpenter named Alan. Alan has two friends, Bob and Josh, who also happen to be carpenters. At the start of the story, Alan and his friends are checking out a new hardware store in the mall. As they talk about their work, Josh asks them if they were okay with a new guy joining their group. The new guy goes by the name BigRedFox. He wants the basement of his house to be soundproof so that his guests can sleep in peace. However, Alan, Bob, and Josh are a little weary about his request as he is weird. In the end, the three friends agree to help him out.

There is more to the story but I wouldn’t like to ruin it for you. All the stories are well written. The chatbot gives you plenty of opportunities to interact with it. Even though the options are limited, they have an impact on the storyline. All the stories are filled with images so that you can have a better understanding of what’s going on.

Overall the chatbot is good. The stories are well thought out and you can change the story with your choices. The language used is simple and easy to follow. On top of that, the conversations are long and entertaining. Why don’t you give Sequel Stories chatbot a try?