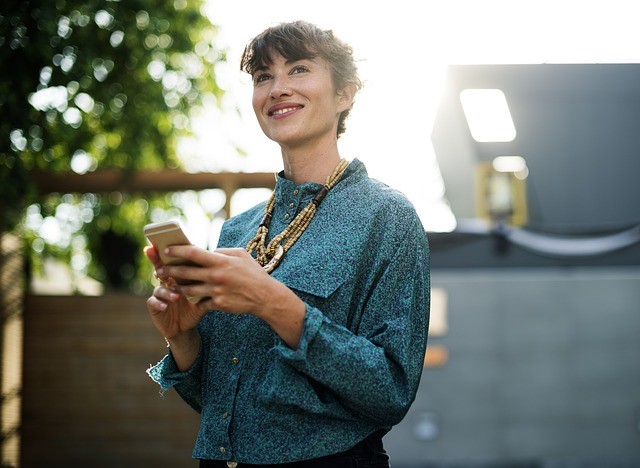 Developed by Microsoft for Facebook Messenger and Kik Messenger, Zo is the successor of the company’s Tay.ai chatbot.  Zo aims to be a better social chatbot than its counterpart, Tay.ai. Will the chatbot live up to our expectations or is it just a marketing gimmick? Let’s take a look.

Microsoft designed Zo like a comedian so that it can entertain its users while conversing with the chatbot on Facebook Messenger and Kik Messenger. Microsoft hopes Zo does better than its counterpart, Tay.ai as they had to shut down Tay.ai after the users taught it how to spew sexist and racist comments. Unlike most of the chatbots available on the market, Zo is an AI chatbot with emotional intelligence and intelligence quotient (IQ).

Zo learns from its conversations with its users so that it can respond intelligently and emotionally, providing a different viewpoint. Unlike its counterpart, Zo has a lot more checks and balances to prevent its users from exploiting the innocent chatbot.

Overall, Zo is a brilliantly designed social AI chatbot available on Facebook Messenger and Kik Messenger. Due to its natural language processing, the chatbot can understand anything you say. On top of that, the chatbot is witty and humorous.

You should give Zo a try on Facebook Messenger or Kik Messenger because it is brilliant!

Brought to you by SingaporeChabots.sg. Want to build a chatbot? Drop us a note!